Started back in October...

Over the next 6 months, most of you will be learning what the hell has been going on, whether you wanted to know or not. May as well start acclimating to the idea that because we have a POTUS who was willing to purge this kind of crap from the world, the rest of us will be benefiting. Very strong hints are racing around the 'rumor mills' that we'll have new tech that will blow our minds. 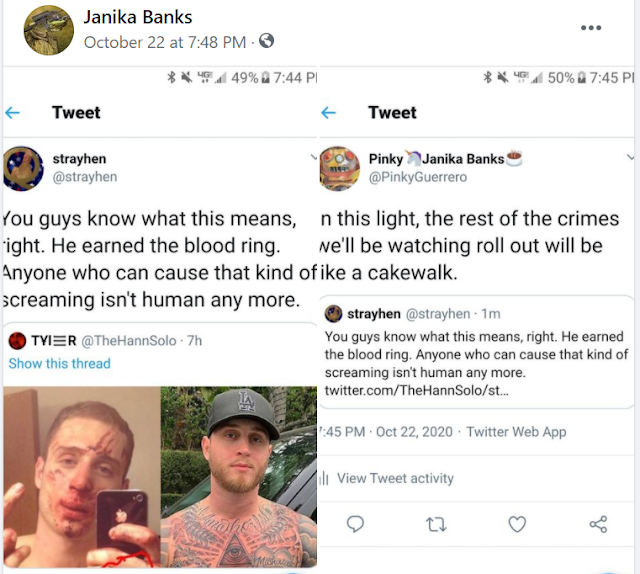 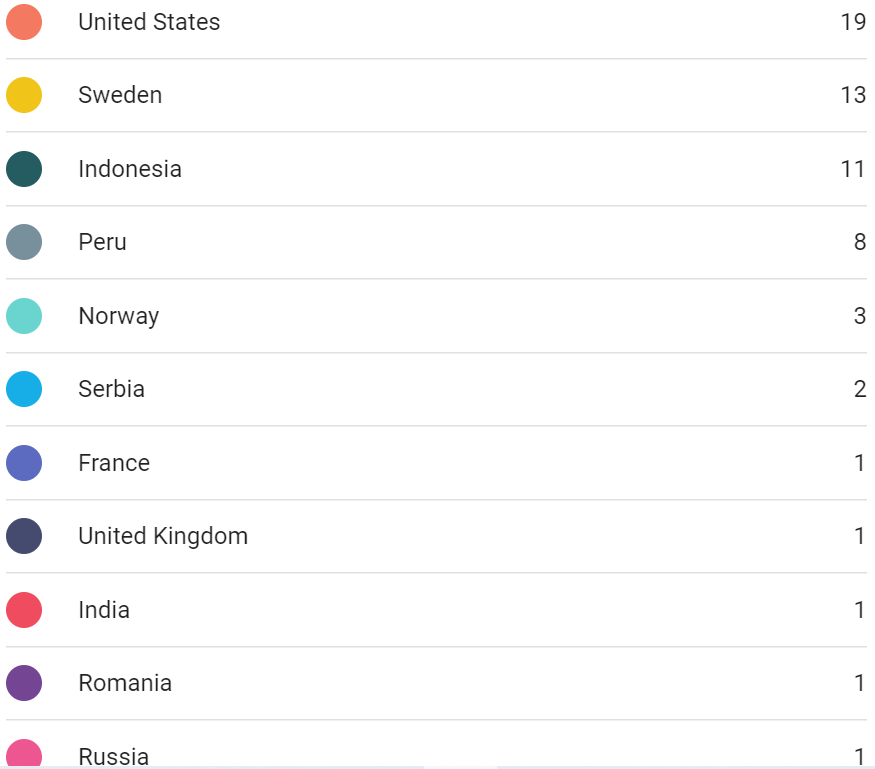 Promote Your Page Too

Open discussion in the Lexxperience group on facebook if you'd like to interact with me and other fans about The Dark Zone Stories and Lexx characters.

Laptop screencaps used in not for profit blog episode and character reviews and film study at grandfortuna.xanga.com and lexxperience.blogspot.com Copyright Disclaimer Under Section 107 of the Copyright Act 1976, allowance is made for "fair use" for purposes such as criticism, comment, news reporting, teaching, scholarship, and research. Fair use is a use permitted by copyright statute that might otherwise be infringing. Non-profit, educational or personal use tips the balance in favor of fair use."

DISCLAIMER This Lexx blog is a fan blog. I make no money here, and I have nothing to do with potential Lexx projects that spring up in rumors every little bit. I am not staff to anyone, nor an employer. I do not represent anyone who has ever been involved in the making of Lexx or merchandise associated with the Lexx property. I am not currently selling merchandise or receiving compensation for link swapping and sharing. In future any internet sales I do will be handled through my official facebook page, dotcom, and specified twitter accounts. All my other blogs are personal and not for profit. I will never ask for or accept donations for anything I do online. If you find a site asking for money in my name, that is NOT me. All my accounts are linked at janikabanks.com in the drop down widgets menu. I will continue to be a Lexx fan and keep building this fan blog, all cost here coming straight out of my pocket. Lexx is a hobby I enjoy, and like many fans I hope to see more Lexx one day.